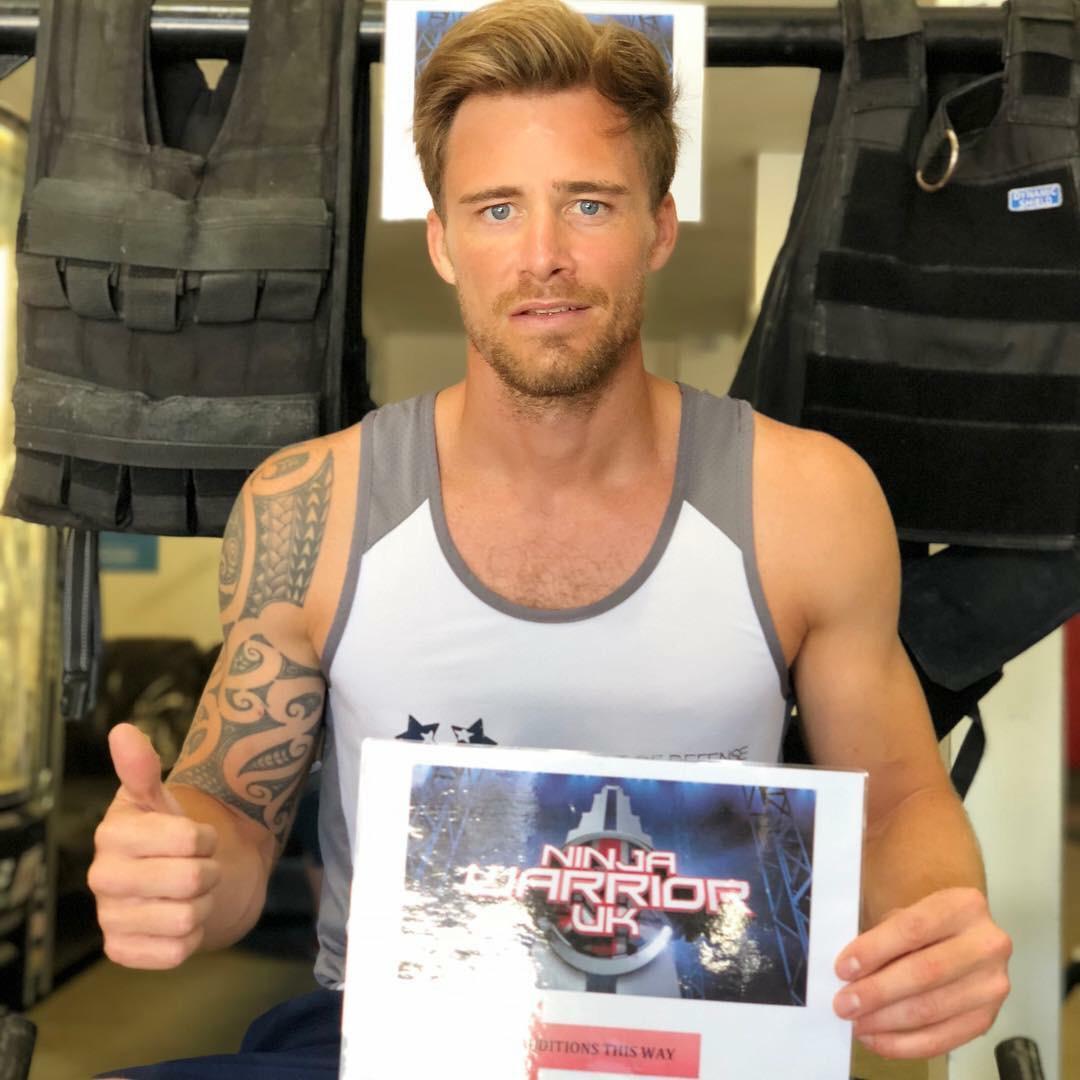 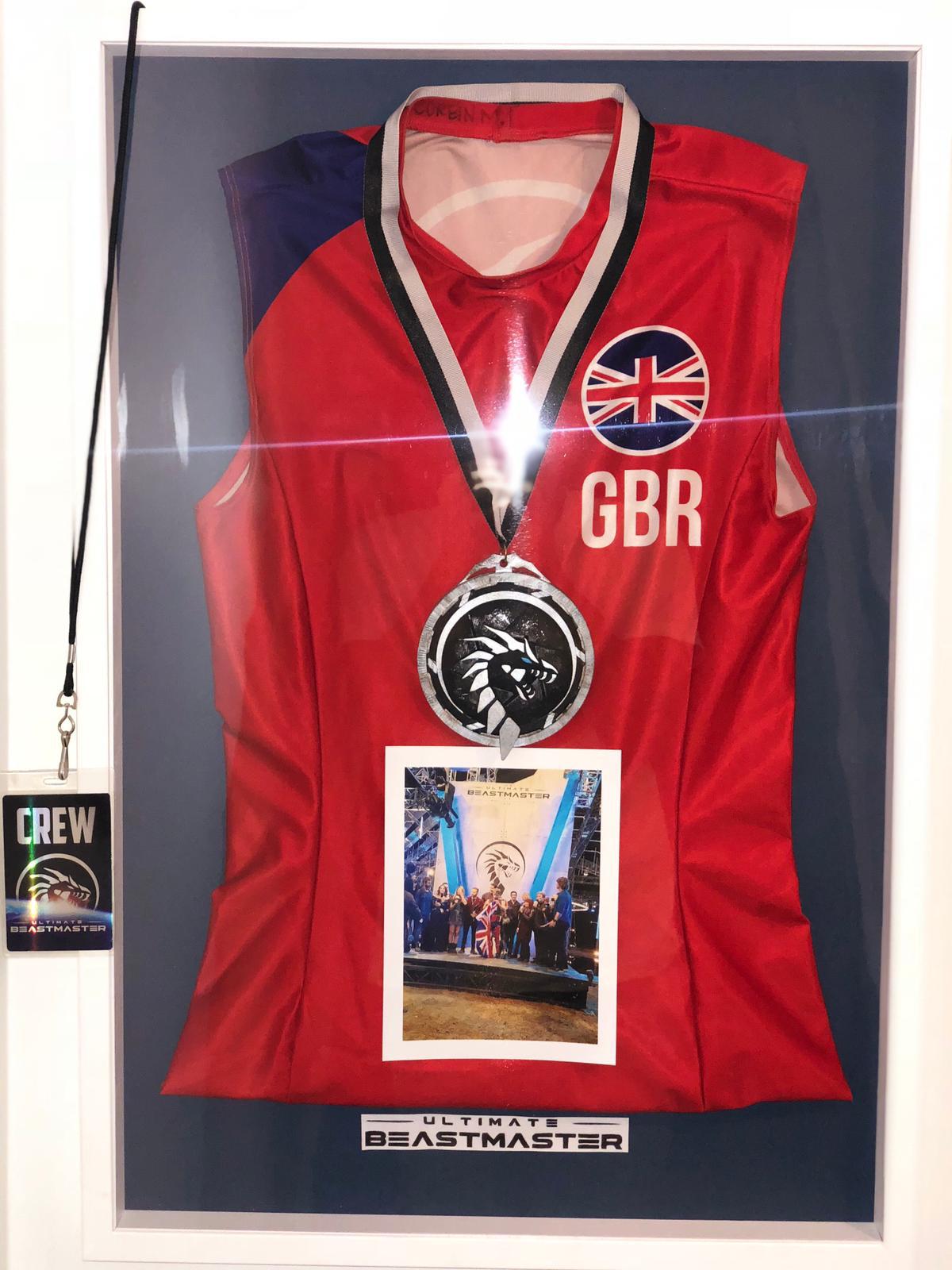 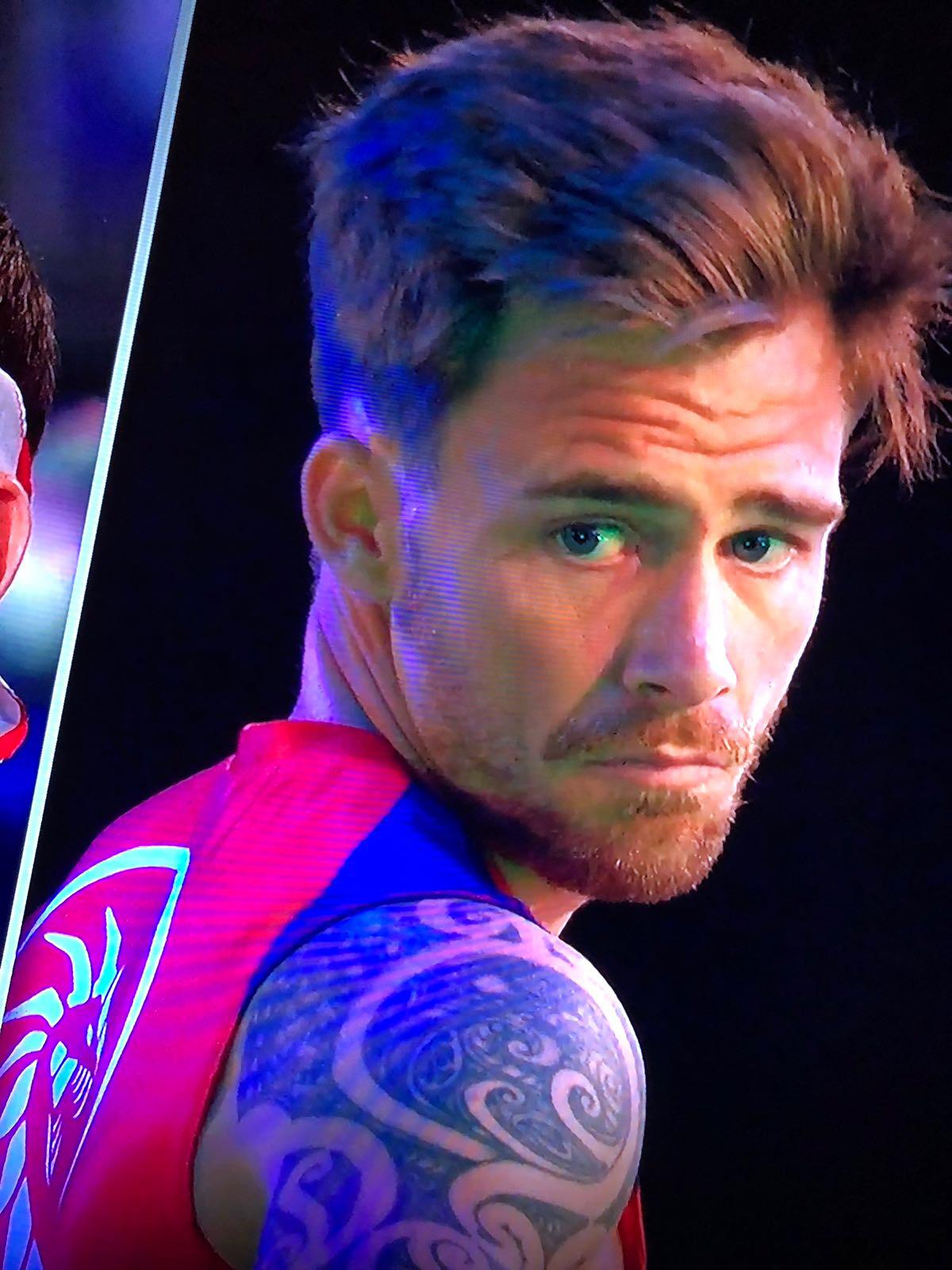 Corbin Mackin is a competitor who has competed in the first, second & fifth tournaments of Ninja Warrior UK. Throughout his time on the show, he has continuously promoted the British charity: Help for Heroes, stemming from a tragic event involving the death of his brother, Marine Travis Mackin, whilst they were undertaking military service together on operations in Afghanistan. Corbin himself served in the British Armed Forces, as a Rifleman attached with 3 Commando brigade between 2006-2010. 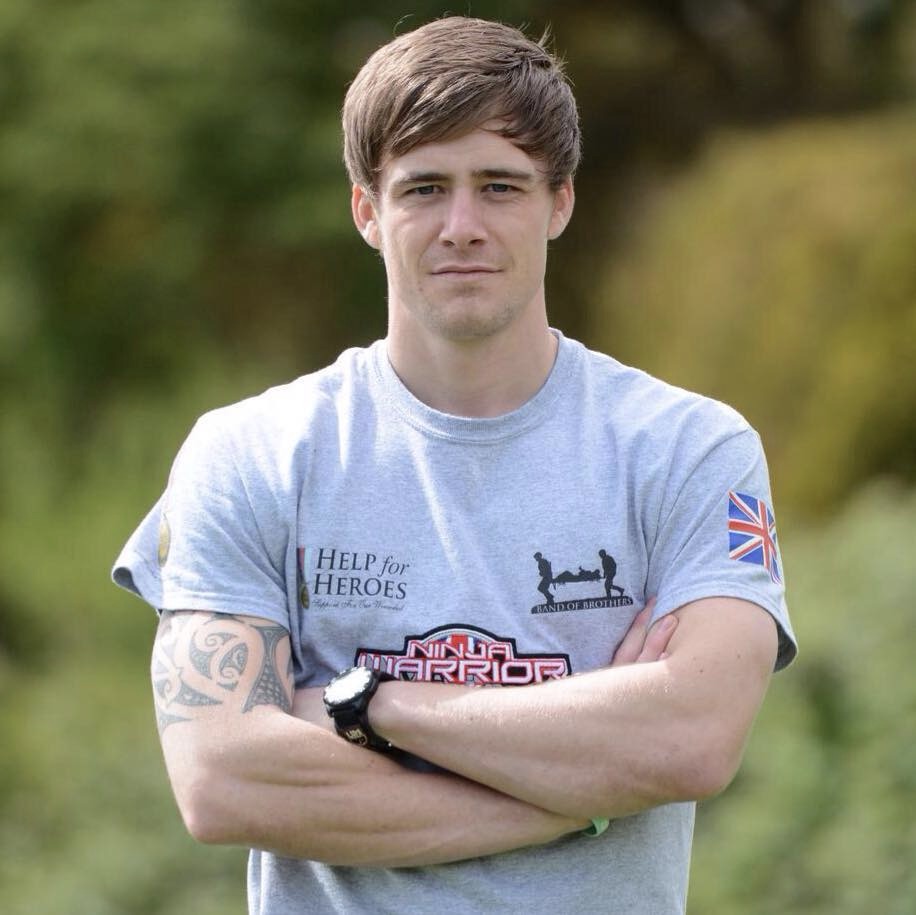 My Career So Far:

Corbin Mackin, competitor who has competed in both Ninja Warrior UK & Ultimate Beastmaster (Netflix) whilst also being selected for team GB to compete in Sochi Russia in the OCR World Championships, September 2020 in the Ninja OCR category.

In the first tournament, Corbin was easily one of the standout competitors, clearing both the Heat 1 and Semi-Final courses with ease and advancing to the Final. In the Final he performed well, being one of only six competitors to clear stage one, before ultimately failing the Salmon Ladder due to a combination of technique and inexperience. He came joint 5th overall.

In the second Ninja Warrior UK tournament, Corbin returned with a vengeance, hoping to improve on his series 1 performance. Shockingly however, he failed the 5th of obstacle of Heat 5, the Ring Toss, but still came 5th overall, earning him a place in the Semi-Finals. In the Semi-Finals however, Corbin's performance greatly improved. He cleared the modified course with ease, climbing the Spider Climb and pressing the button in the 6th fastest time overall.

In the Final, it was expected for him to reach and finally defeat the Salmon Ladder, but this did not come to pass. Due to problems mistiming the dismount on the Pipe Slider, he plummeted into the water, ending his series 2 challenge and placing him 15th overall.

Corbin Mackin returned for Series 5 of Ninja Warrior UK and competed in Heat 3 where he was disqualified on the Floating Steps where he jumped from the 5th step to the dismount without touching the rope. 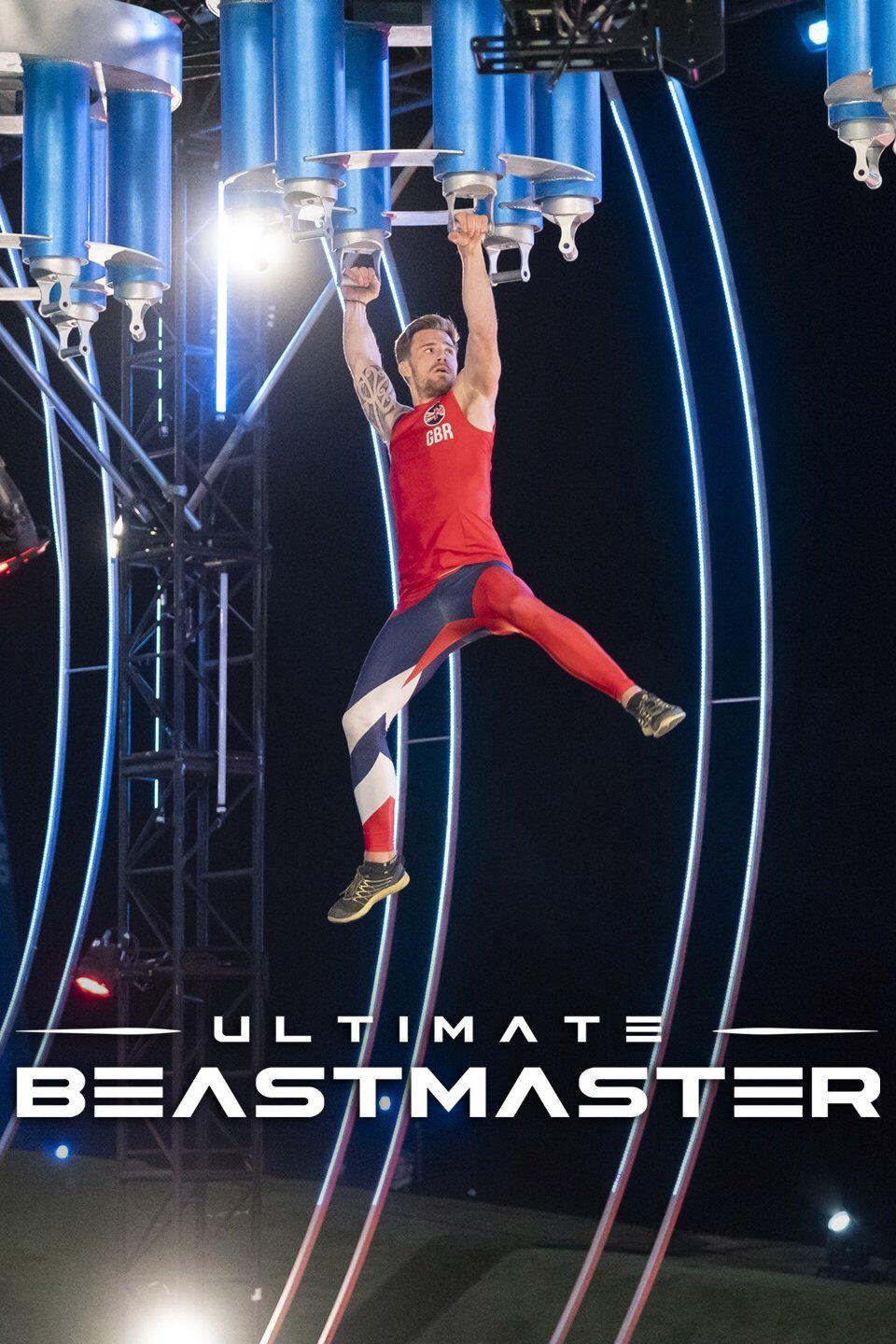 Corbin competed in the third season of Netflix's Ultimate Beastmaster as a member of Team UK, being one of only three members to make the semi-finals and the only member to make the final. His performances in the final came down to the wire, with several make or break moments, but ultimately Corbin prevailed, being the overall champion of the show's third season after achieving the highest score on Level 4. Corbin won the grand prize of $50,000! 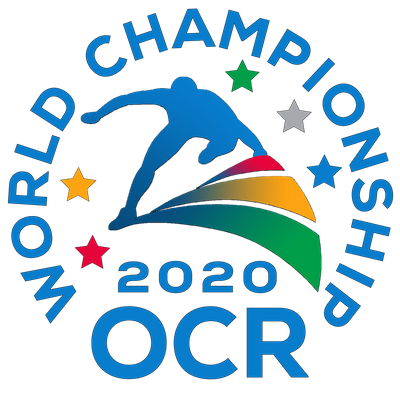 Corbin was selected for team GB to compete in Sochi Russia in the OCR World Championships, September 2020 in the Ninja OCR category. 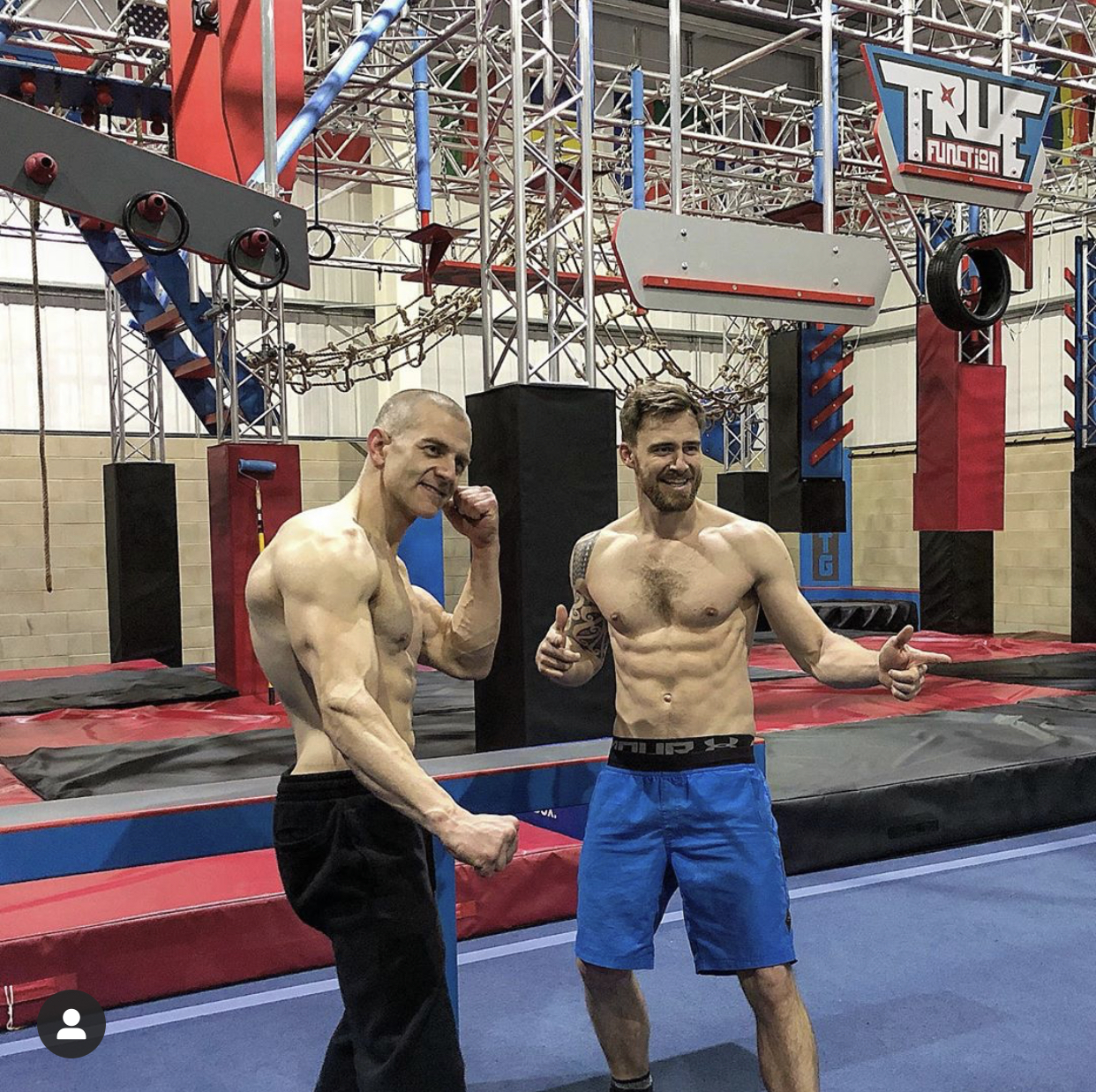 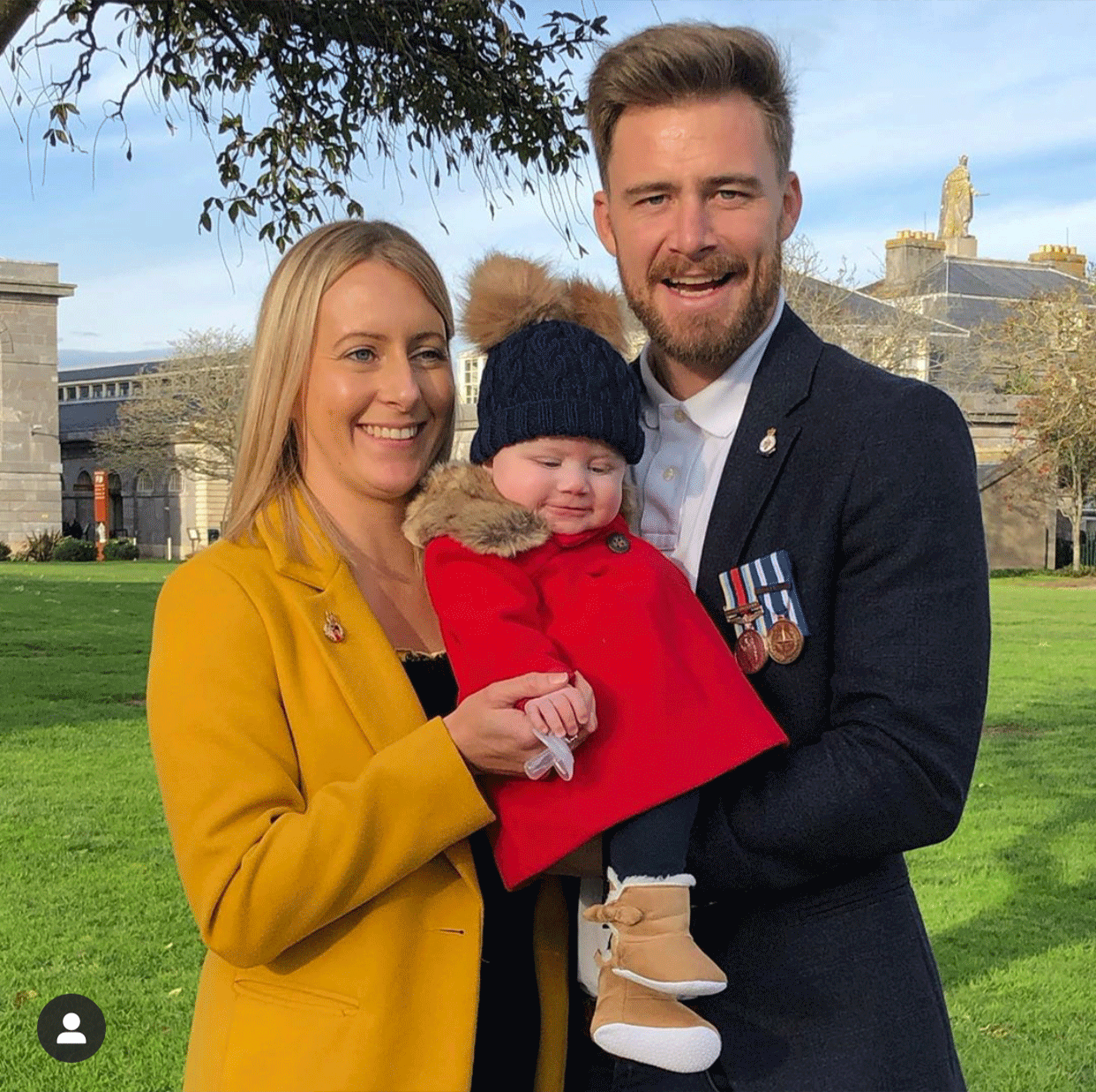 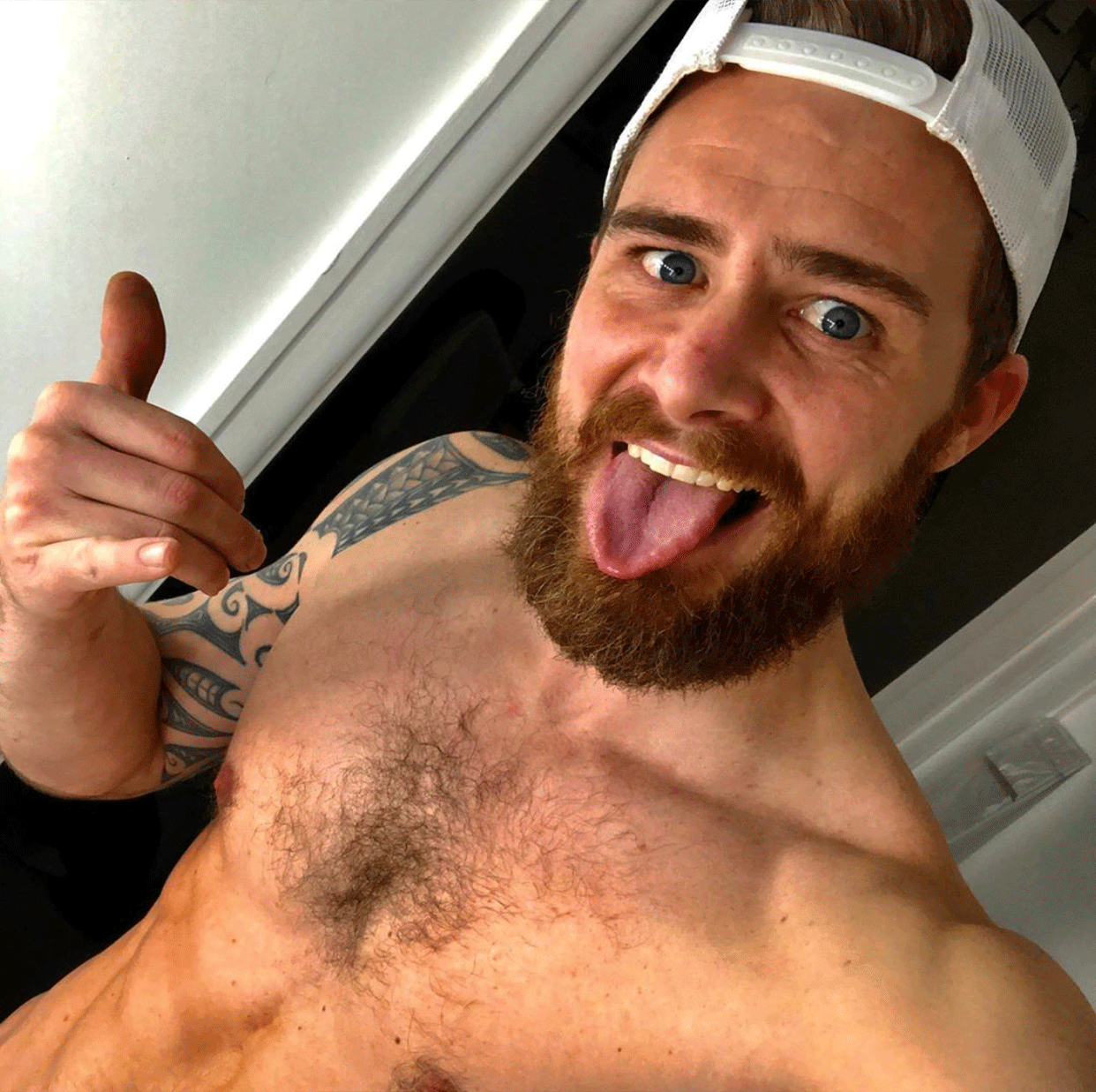 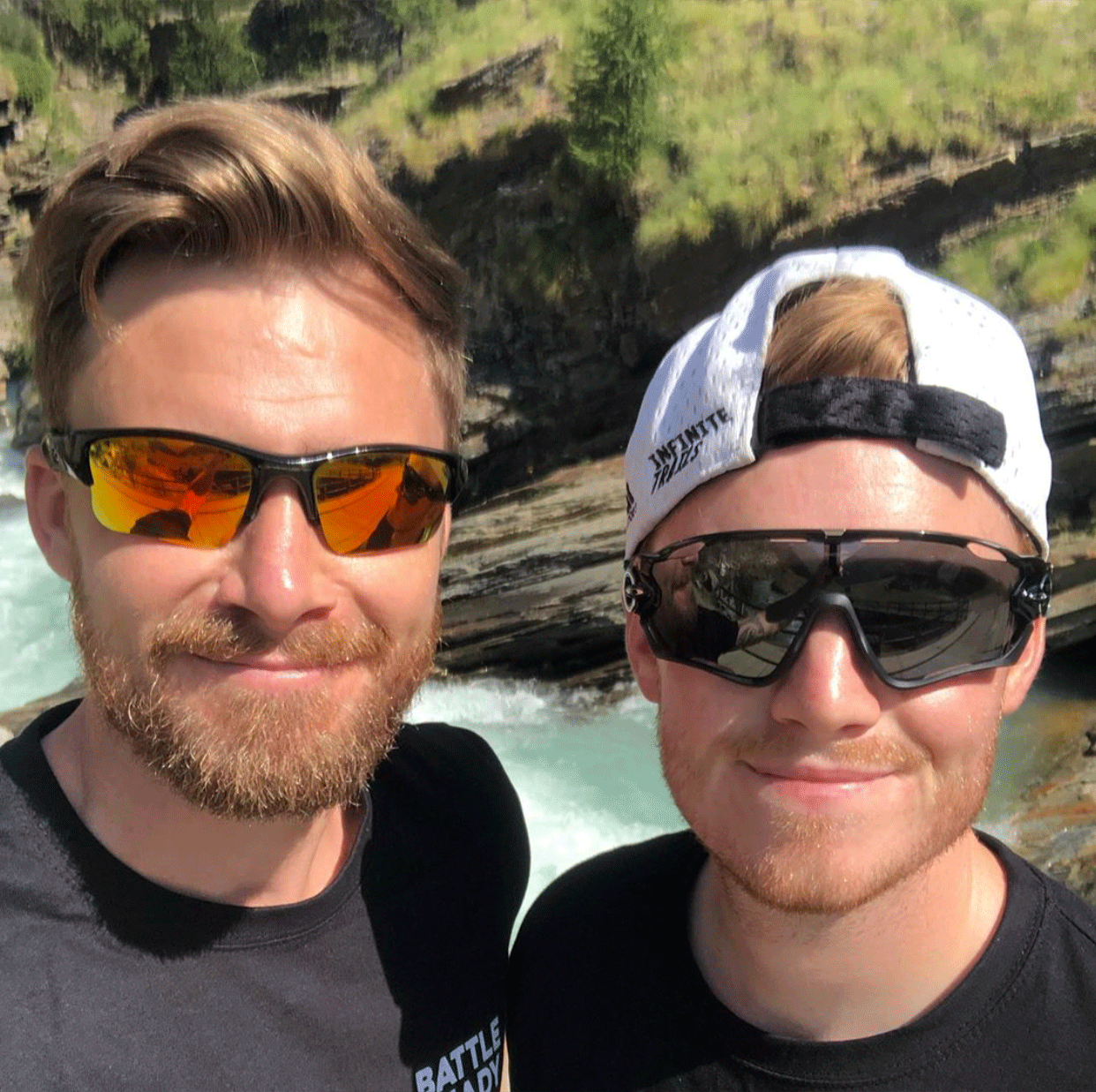 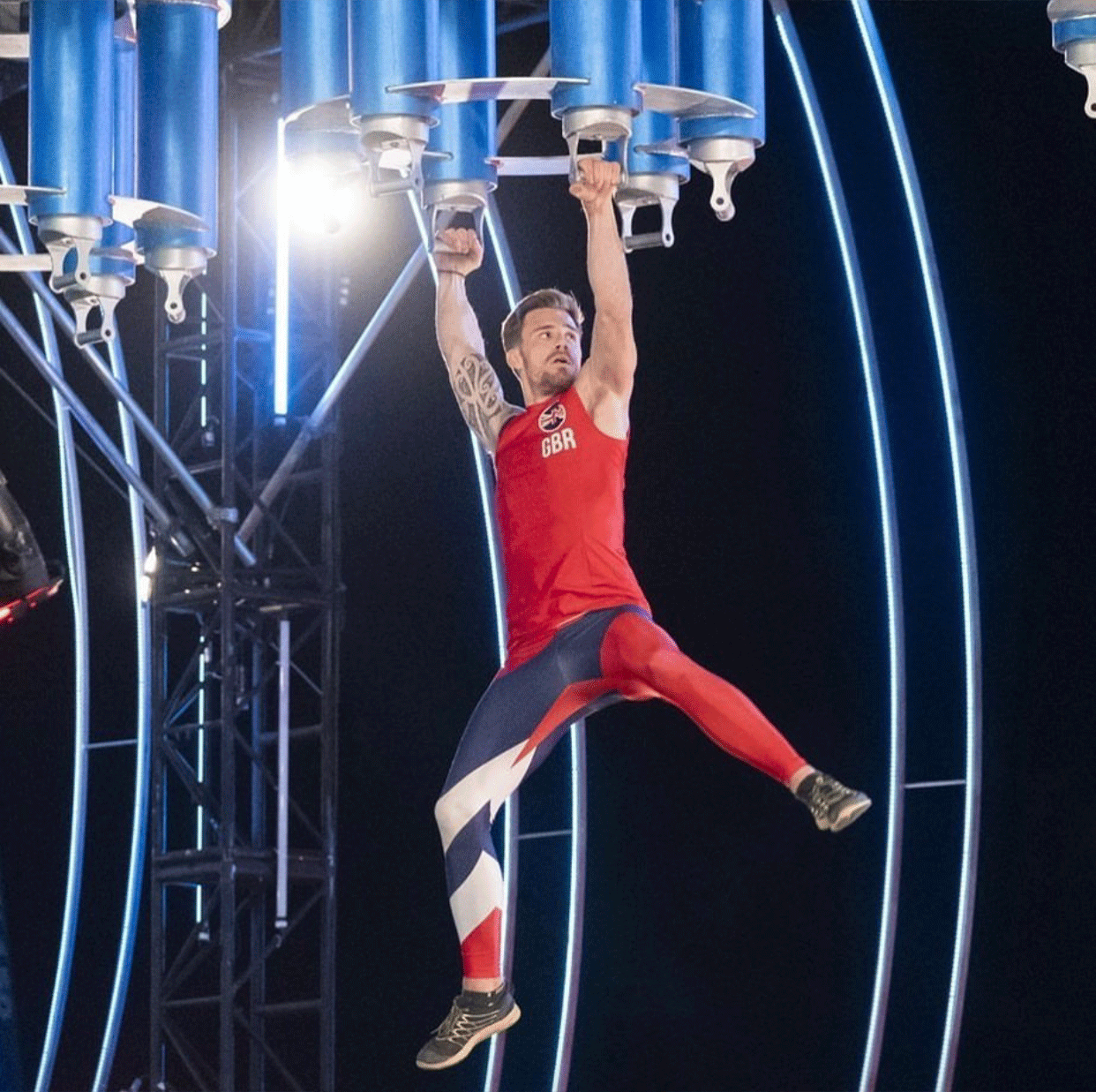 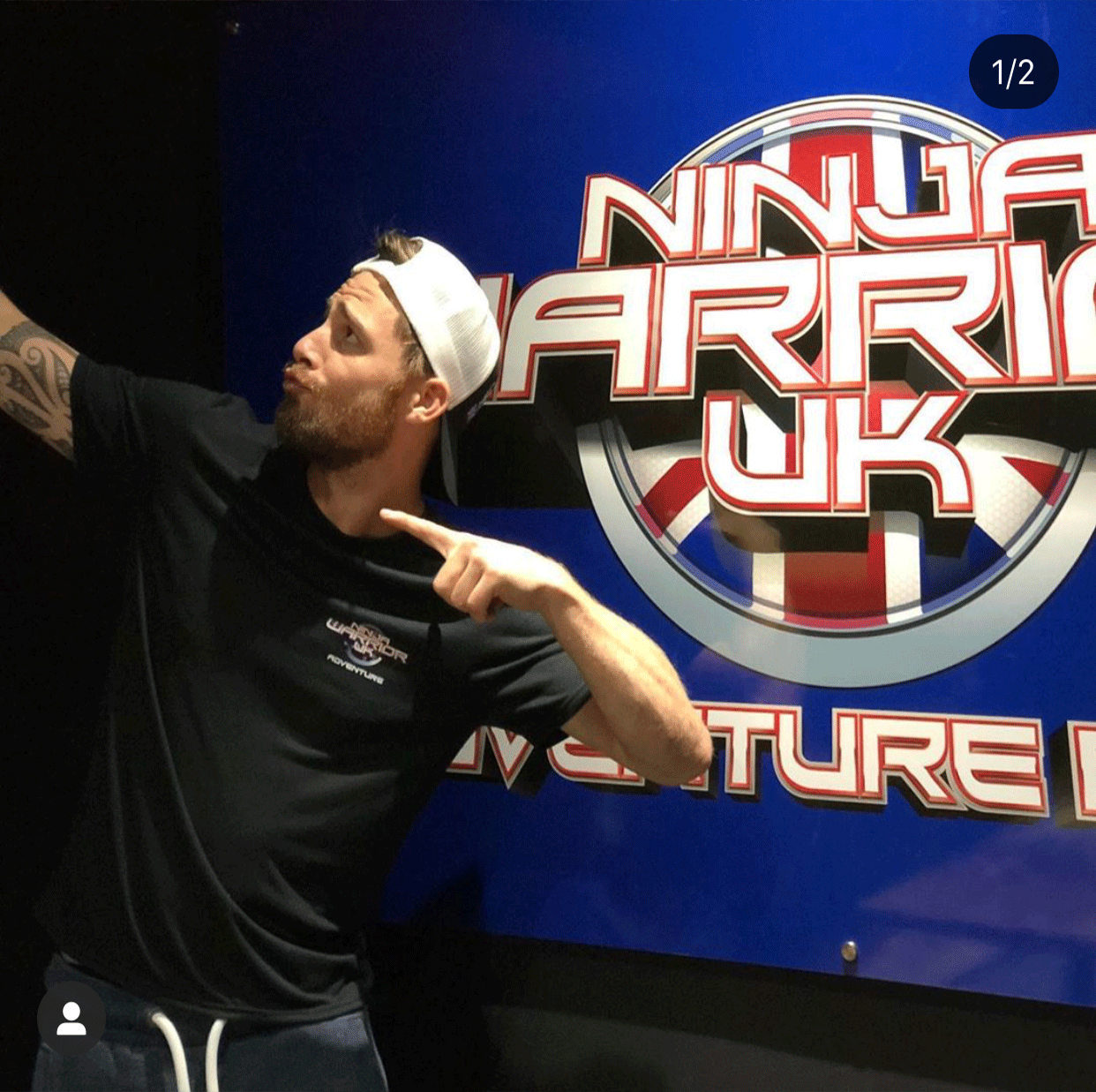 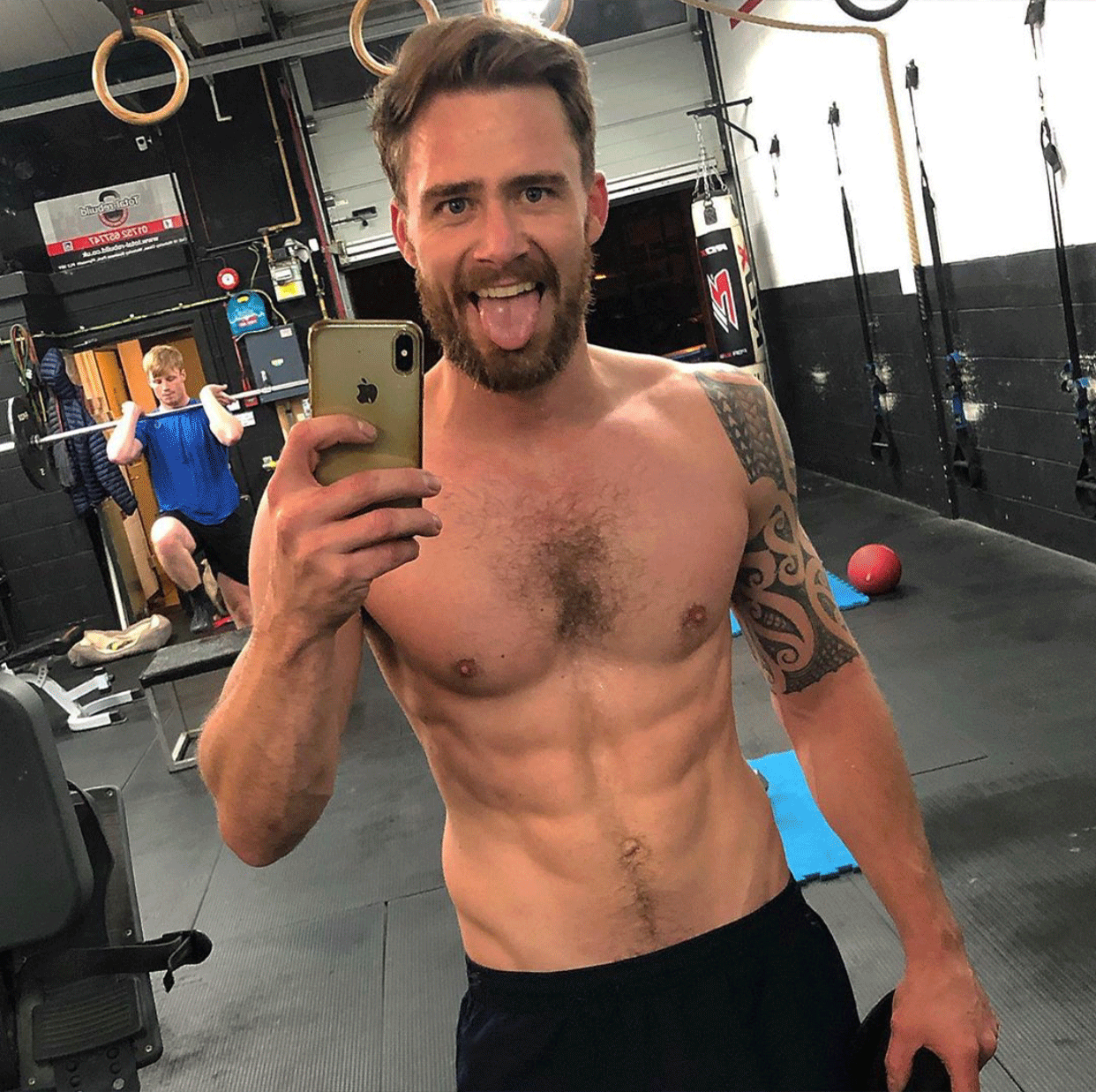 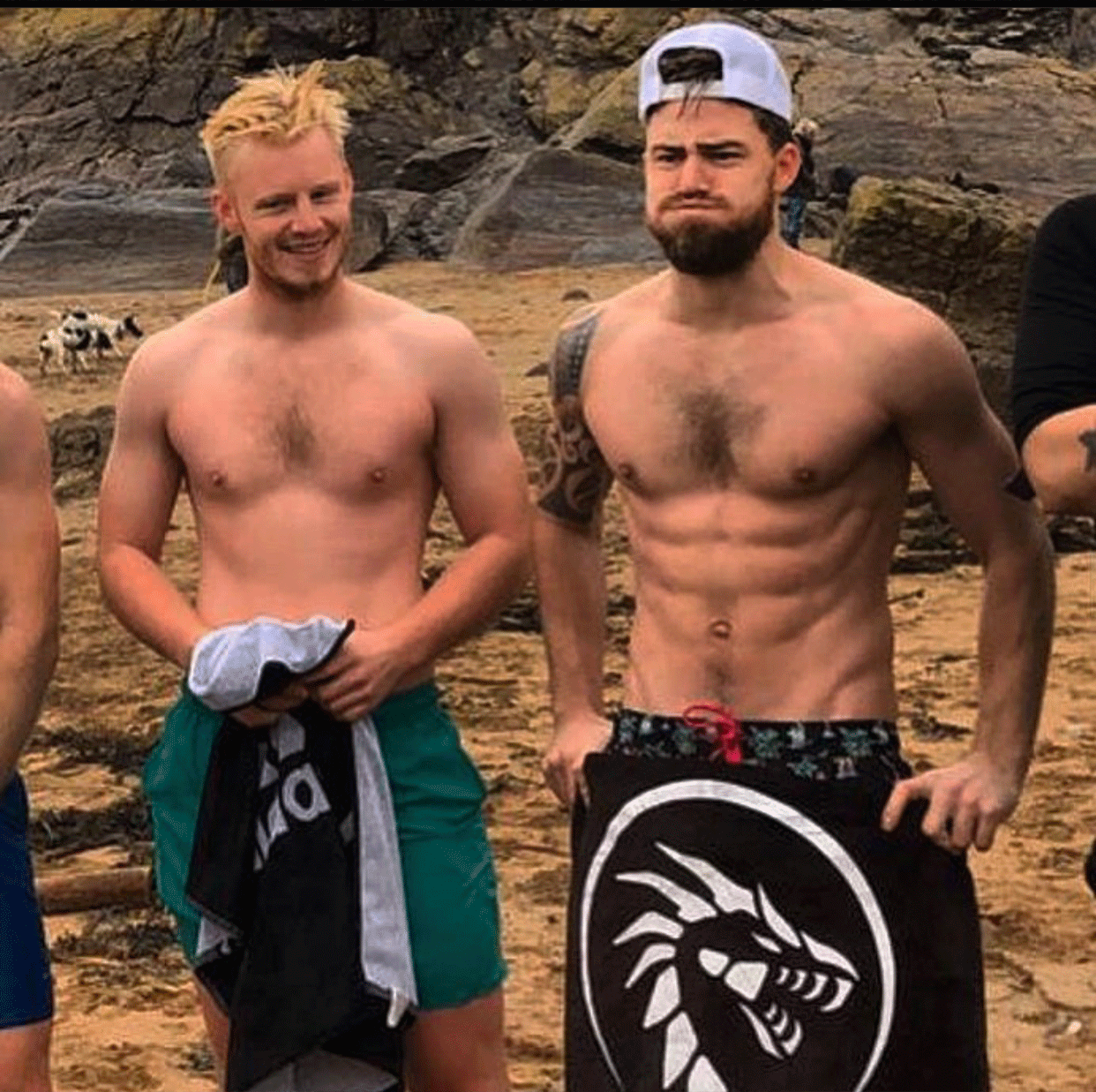 Want to get in touch?

For all enquiries simply fill in the form below to email me directly.

Thank you! Your submission has been received!
Oops! Something went wrong while submitting the form.
FacebookTwitterInstagram